Get on the path to results today. 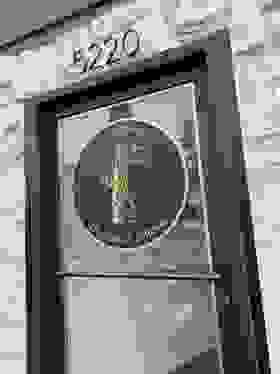 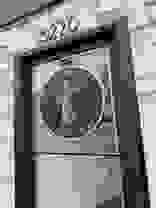 Westbrook was born and raised in Petersburg, Virginia. Petersburg is a small city in southern Virginia that had been a hotspot in the Civil Rights Movement, but by the time Westbrook was growing up the city was in severe economic decline. Westbrook saw the rampant poverty plaguing the overwhelming majority of the residents in Petersburg and decided at a young age that she wanted to make her efforts count for something.

In college Westbrook focused on understanding the relationship between the criminal justice system and the never-ending consequences of getting charged with a crime (never mind getting convicted and locked up). She was briefly a "hooker" for Virginia Women's Rugby until she realized her real talent was as the team's Social Chairman. After graduating from Thomas Jefferson’s University of Virginia in 2003, Westbrook moved to Oregon to study law at University of Oregon School of Law. While there she held positions in several criminal law related organizations, including leading the Oregon Innocence Project. Now administered by the Oregon Justice Resource Center, the project was briefly a collaboration between the Oregon Law and Journalism programs. Westbrook was also chosen to be one of two law student clerks at the Public Defenders office in Eugene. She wrote roughly seventy-five motions challenging unlawful police conduct and in her third year fought for her own clients under the supervision of practicing attorneys in that office.

Following graduation from law school in 2007, Westbrook became a judicial clerk for a Circuit Court judge in Lane County. This experience, with its built-in mentoring and opportunity to work on real cases that affected real people’s lives, gave her an understanding of how the courtroom and the players in that room advocate for their clients. She also had the opportunity to speak to jurors and judges following trial which gives her a unique understanding of what does and does not win cases. In addition to her love of representing people facing attack by the government, Westbrook is also on the advisory board for Oregonians for Alternatives to the Death Penalty.

The majority of Westbrook’s career has been as a public defender in Oregon. Westbrook has tried over fifty criminal cases to juries, countless more to the bench and prevailed on many more motions -  challenging the state’s evidence and police conduct. She spent over ten years representing roughly one hundred clients at once, most whom were facing decades in prison. Westbrook brings that energy, experience and knowledge to work every day to continue the fight for people facing a loss of liberty, reputation, time and, yes, money.

Need an attorney who has your back?